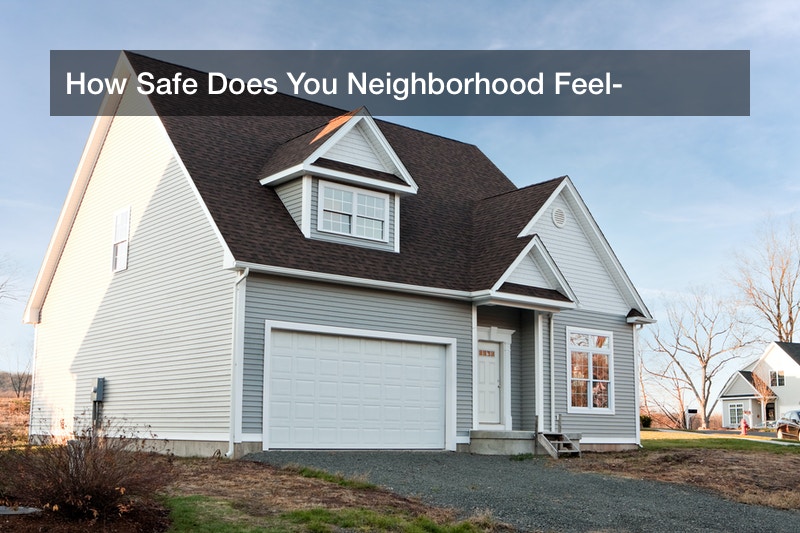 When your neighborhood was annexed and the city police took over, you pretty quickly realized that you would likely not see a squad car unless someone called for them. An affluent and low crime area of the city, your neighborhood simply was not a priority for a city task force that had much more difficult and dangerous areas to patrol.

Not surprising, however, the teens in the area noticed as well. Although in the past the local sheriff’s department sent cars into the neighborhood on a fairly regular basis, you can go days, sometimes weeks, without noticing a police presence at all. Because the sheriff can no longer patrol in the area, the kids have become accustomed to gathering in the parking lot of the subdivision park. Out of the eyes of the authorities and most adults, these kids have used this place as a hot boxing location where they can smoke the weed that is becoming all too common.

In the good old days you remember driving the main street through town, going to a local drive through for a burger or catching a drive in movie. You certainly made some questionable choices, but for the most part you and your friends were just typical teens, breaking little more than curfews set by parents.

Today, however, perhaps fueled by the fact that there is no real local law enforcement, these kids appear to be getting more and more disrespectful by the week. Smoking marijuana, littering the parking lot with beer bottles, and peeing all over the shrubs and the trees. At one point, in fact, the neighborhood association even joked about putting in a porta potty.

Recently, the neighbors surrounding the park have agreed to start calling the police non-emergency number. Alternating who calls on what days, the houses close to the parking lot are also asking any adult who drives by when these activities are going on to call the authorities as well. The hope, of course, is that all of these calls will merit a more regular drive through by the city police patrol. Personally, you have asked your kids not to hang out there, specifically because you tell them that you have seen teens in their cars in a cloud of smoke, sometimes in the middle of the day. Your husband has even gone so far to ask one boy if he needed directions to the closest restroom after your husband saw him peeing on a tree.

The neighborhood has noticed that the number of students congregating in the area is growing and they want to do everything they can to stop this trend.

From fire protection systems to integrated security systems, it is increasingly important that all of us are more aware of our surroundings. Whether it is worried about night time activity at a local parking lot by a playground or monitoring the entrances and exits in a large building, there are more and more needs for integrated security systems in both residential and commercial settings. And while no one wants to think they need to always be looking over their shoulder, we do live in a time when it is important to be more vigilant in public spaces.

The old saying about kids will be kids does not really carry much weight in a time when there are reports of security and safety problems across the country. From mass shootings to neighborhood vandalism, there are a growing number of reasons why integrated security systems are a good investment.

As recently 2013, victims of burglary offenses suffered an estimated $4.5 billion in property losses. Specially, burglaries of residential properties accounted for 74% of the total amount of this reported damage. Fortunately, there is research that indicates that an estimated 67% of burglaries can be avoided by the installation of video surveillance and integrated security systems.

the latest research also indicates that as many as one out of every seven businesses has an alarm system. It only makes sense then that a growing number of home owners are looking at these options as well. Entire neighborhoods are taking steps to ensure the safety of their property and persons.