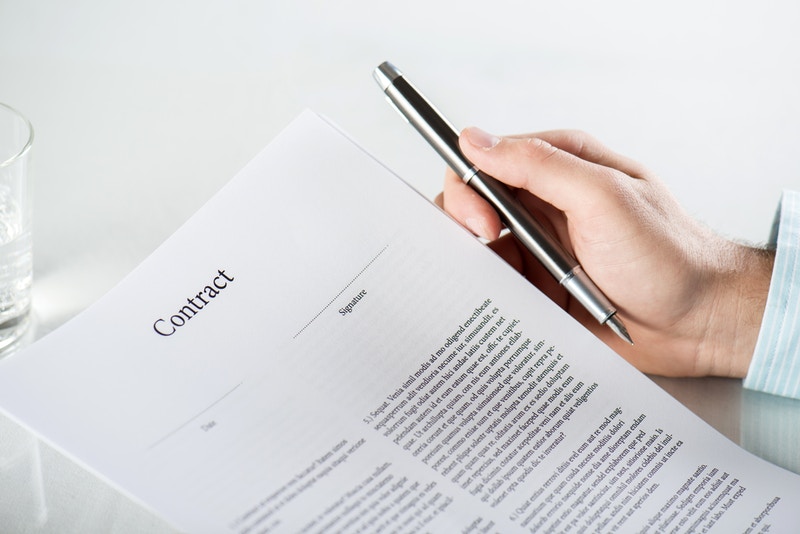 Cannabis plants can grow in nearly any ecosystem and average one to two inches of growth per day, and can grow up to 18 feet. Cannabis, also known as marijuana, is a plant that is smoked to produce a feeling of high. Marijuana is considered a classified substance under federal law, though 13 U.S. states currently allow medical marijuana use.

it is important to note that it is possible to develop a problem with marijuana abuse. Cannabis addiction, also known as marijuana addiction, can have detrimental side effects. A study published in the American Journal of Psychiatry that followed 1,920 people for 16 years, discovered that people who smoked marijuana were 4 times more likely to develop depression. Furthermore, because recreational cannabis is illegal, its use can have legal ramifications. At least 200,000 students in the US have been denied financial aid for college simply because of drug convictions on their records