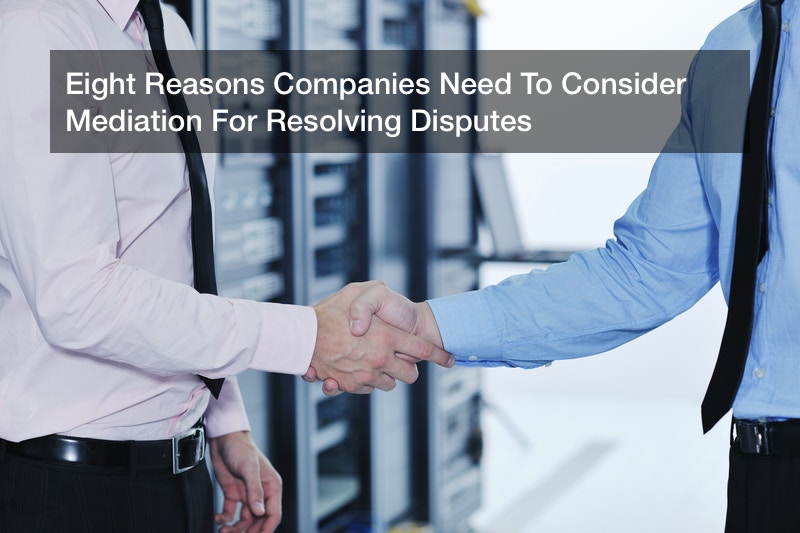 For legal disputes between companies, mediation remains one of the best ways to bring about a peaceful resolution to a problem. What is mediation? It happens when two parties (let’s use two businesses in this case) meet with a mediator to resolve a dispute. Essentially, the mediator acts as a middle man, listening to both sides of the dispute, fostering discussion between two parties and ultimately helping to resolve problems.


If your company has an issue with another company, mediation can bring about a resolution that leaves both parties satisfied. In some cases, stand-by mediation is used, with mediators used on an on-call basis during litigation or arbitration proceedings.


Benefits of mediation and stand-by mediation include:


Whether you’re trying to settle a federal dispute or a civil case, mediation can help bring about a faster resolution to that dispute. It’s estimated just about 1% of civil cases typically reach federal court, so if in the event you do have a federal dispute, mediation can bring about a quicker ending and a more agreeable ending with less hostility and more privacy.