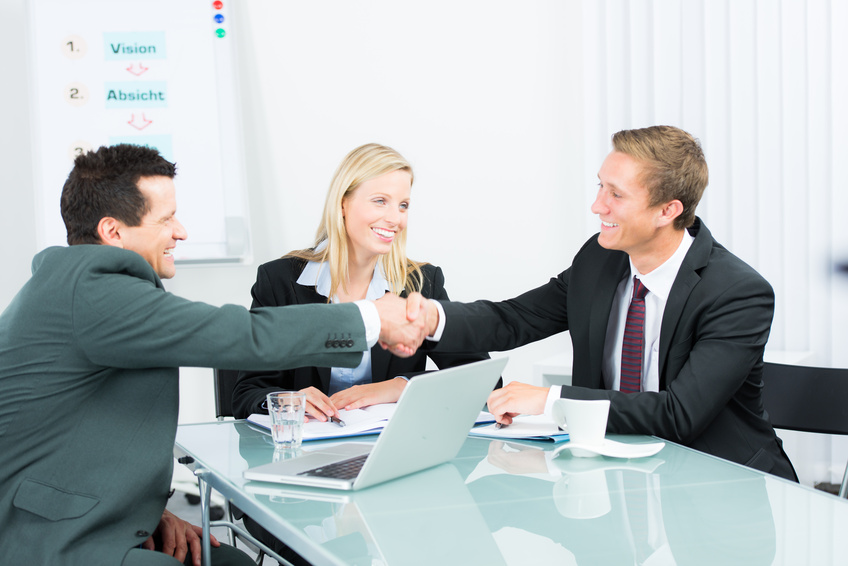 According to a 2014 poll by Canadian employment website Workopolis, almost 50% of all workers have changed career paths at least three times, with a huge portion of these workers changing industries completely; only about 30% of workers have stated that they’ve remained in the same job position for at least four years, and 51% had remained in the same job for at least two years. Among the various factors that caused employees to leave their places of employment, some of the most common reasons were that they didn’t have a good relationship with their boss, they didn’t feel comfortable in the company environment, or they found a much better opportunity at another company.

This may or may not come as a surprise, but the trend to switch jobs so often isn’t just limited to the Canadian job market. Especially for young adults with steep student loan debts and very little experience in the workplace, finding a job that they enjoy is just as important as — perhaps even less important than — finding a job that pays well and offers stability for a future career in the company.

In an industry where team turnover is about 40% per year and where nearly a third of all sales employees have been with their company for less than a year, hiring sales people who are truly invested in the company can seem like a daunting task.

While a career in sales and marketing can often be a very lucrative career path to take, it’s clear that there are two important factors coming into play: on one hand, the company has to find good employees who are motivated to work hard and who are honestly interested in sales career opportunities, making them more likely to stat with the company; on the other hand, the company has to give new employees enough reasons to want to stay — and no, not all of these reasons are related to money.

So here’s the key when hiring sales people and making sure that they’re long-term investments rather than short-term expenditures: finding the best people and reeling them in is only the first step. It’s up to the company to keep those employees there — between motivational strategies, monetary benefits, and opportunities to move up in the company, there are plenty of creative ways to show employees that they’re appreciated.

Hiring sales people can definitely be a daunting task, no matter how big your business is or where you’re located. But if you make sure that the process doesn’t completely end after you’ve hired someone, then you have a better chance at making sure your company has made a worthy investment that will pay off in the long run.