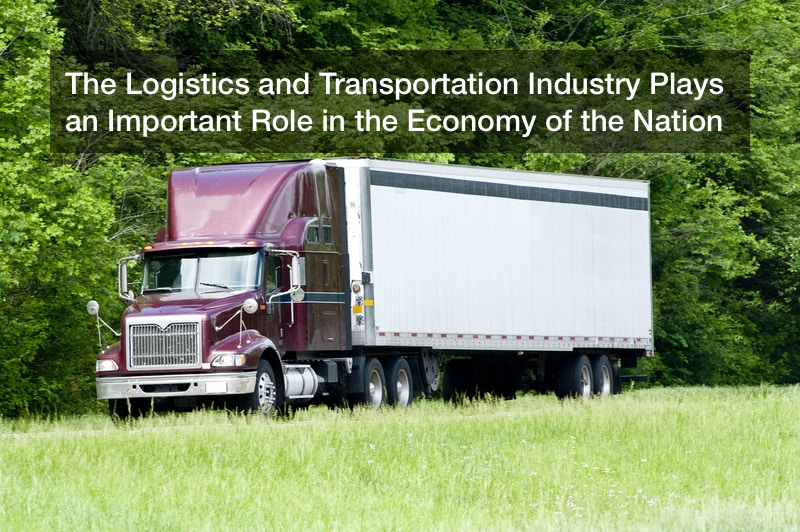 Moving over the road truckers into the list of essential employers is really nothing new to those folks who are part of the transportation industry. But in a time when it remains increasingly difficult to keep the grocery store shelves full of everyone’s most favorite brands, the fact of the matter is that more and more people are looking at truckers as very important people. From the transportation industry support system that sits behind a desk and works to help track milage, road hours, shipment deadlines, and weather to the drivers themselves, there are many people who are helping American make its way through these trying times.

Truckload Shipping Rates Are Difficult to Predict During the Pandemic

As the cost of fuel plummets, truckload carriers and truckload logistics staff feverishly work to recalculate costs and expenses. And while there may be fewer cars on the road creating an easier route for many drivers, the fact of the matter is that there are also added expenses that trucking industry providers are incurring. From the need for substitute drivers to fill in for those who come down with the Covid-19 virus to the extra personal protection materials that the drivers themselves now need, there are an increasing list of expenses that must be factored into every delivery. And when you add in the fact that previous customers who are now not generating any revenue and may not be paying their transportation and delivery charges on time, it is important to realize that even this frontline industry is having to make major adjustments.

As entire companies shift their workload to accommodate necessary medical and food supplies instead of the delivery of trade show freight they may have been carrying in the past, the trucking industry is but one example of the many types of businesses altering its practices during the last two months. Accurately predicting what the next changes and transitions will be as the country, and the world for that matter, continues to battle the Coronavirus is going to be key to not only keeping grocery store shelves filled, but also the nation’s economy running again.

Consider these facts and figures about the many ways that the trucking and transportation industry impacts the lives of Americans and the nation’s economy in normal times, as well as the added influence it has during the pandemic: