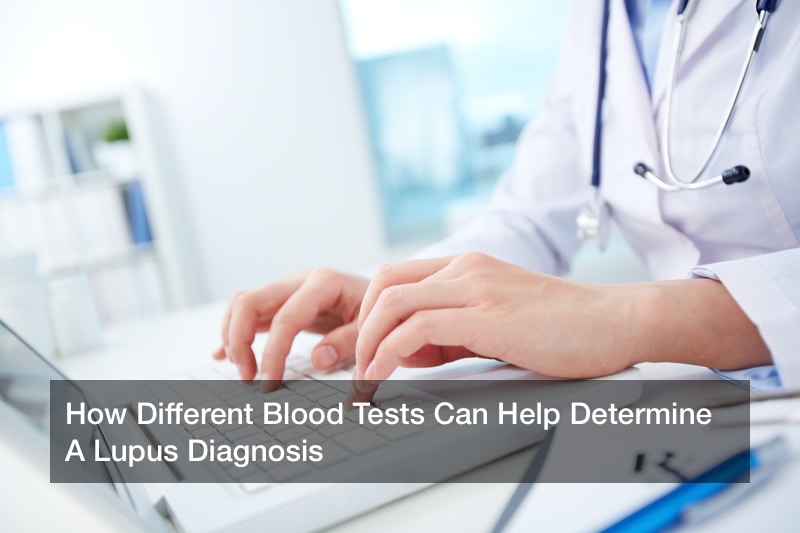 Of all the diseases that affect everyday Americans, lupus is one of the most challenging and most difficult to diagnose. It’s estimated that about 1.5 million Americans are effected by lupus.


Quite simply, lupus is a disease that effects a body’s immune system, causing it to attack tissues in other parts of the body, which can lead to serious illness.


A person afflicted with lupus may experience:


Despite all the advances in medicine in the 21st century, doctors still aren’t quite sure what causes lupus. Some speculate that hormones, genetics and even a person’s environment may be possible culprits. Because there isn’t a solitary cause and symptoms are different for every person, testing can be a challenge.


What makes it so challenging is that there isn’t a single blood test that can diagnose it. Fortunately, there are certain clinical criteria that can confirm a lupus diagnosis and blood work and other kinds of medical testing can both monitor the disease while also showing the effects of different treatments.


Some of the most common tests for lupus are blood tests and there are several used, including:


No single blood test will determine whether or not a person is afflicted by lupus, but with testing such as anti-SM testing, doctors can make a clearer determination of whether or not a person has lupus and what can be done treatment-wise to help them. Job growth outlook in the biomedical field is estimated at 23%, so there’s no doubt doctors will keep working to help people with lupus.