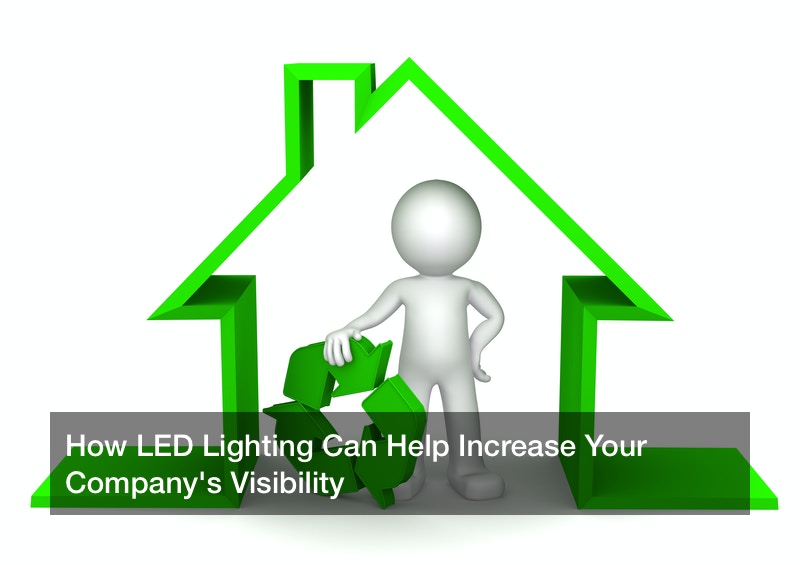 You may not know it, but every day you’re exposed to a lot of advertising. Whether you pass billboards on the highway, read the morning paper, watch TV or pass by a scrolling marquee sign for a business, people are trying to get your attention.


In fact, you’re exposed to as many as 3,000 signs, ads and promotional messages a day and the message from most of them is the same: Come check this place out! You may think to yourself that all those ads and messages you see every day don’t have any effect on you, but statistics say otherwise:


Those statistics can include your company as well. If you’re looking to increase your company’s visibility with a scrolling marquee sign or store front signage, LED lights and LED signage can do a lot to make people take notice. LED lighting was once considered a trend, but in recent years it has now become the standard for lighting in many industries and has quickly replaced traditional bulbs and even CPLs as the go-to light source.


When using LED lights, the benefits are numerous:


If you want to use signage to get people to notice your business, LED lights are the answer. Schools can use a scrolling marquee sign to update students and parents on important school calendar dates. Churches can use LED signs to remind members of the congregation about important dates or to quote a Bible passage that they can think about during their week.


However they’re being used, LEDs are long-lasting, eco-friendly, durable and can hold up in all sorts of weather. Whether you want to use them for church signs, store signs, school signs, billboards or something else, LEDs will definitely help you capture folks’ attention.