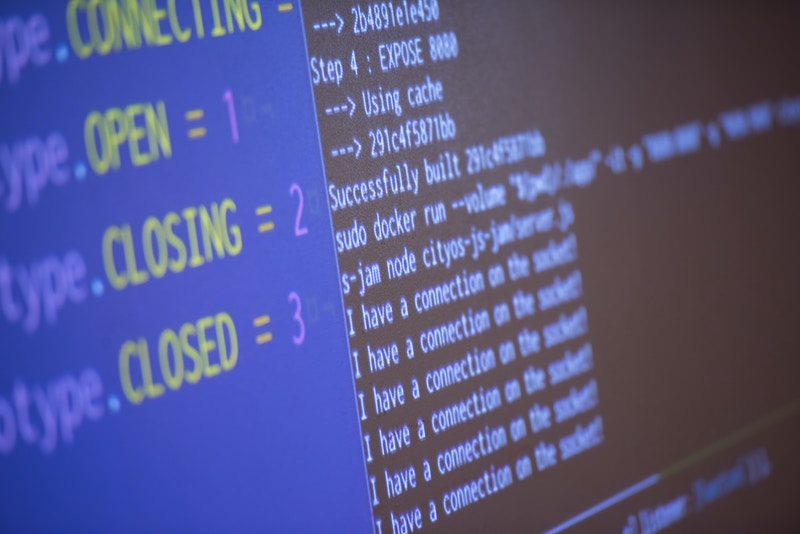 Most businesses need both internal and external security systems, to protect against break-ins and burglaries as well as preventing in-store losses through pilfering by employees or customers. Fortunately for business owners, the technology supporting business security systems has grown rapidly, making it much more effective. Further, just having the premises protected by an automated alarm system can act as as deterrent to would-be burglars, who will most often move on to another target.

Losses from break-ins and pilfering
Break-ins and burglaries affect thousands of businesses each year. In fact, a burglary takes place every 13 seconds in the United States, causing huge losses to homeowners, businesses, and even public agencies. Total property losses due to burglaries added up to a whopping $4.5 billion in 2013. Despite the frequency of break-ins and the scale of losses, only about one business out of seven has invested in a burglar alarm system. Yet automated alarm systems can be very effective, in preventing burglaries as well as alerting law enforcement if one does happen.
Besides burglaries, pilfering by employees and customers cause serious losses for businesses. Total losses from inventory shrink add up to about $45 billion each year for North American retailers, according to the Global Retail Theft Barometer which is published annually by the Center for Retail Research. Business surveillance systems that incorporate indoor cameras can help to prevent such losses.

Technology to the rescue
Most professional or impulse burglars will pass by a business or store that has an alarm system. Video surveillance can prevent as many as 67% of potential break-ins. That’s because burglars are aware that surveillance video can serve to identify them to law enforcement, and it can be used as evidence against them in court. So they will just move on to an easier target.
New security technology and innovations like audio-based intrusion detection systems, computerized central monitoring stations, and integrated access control systems can improve overall security for businesses. Many schools as well as local town and city offices have a need for such automated systems.

What are verified alarms?
False alarms from automated systems can be a major problem for security agencies and law enforcement. As many as 94 to 98% of all alerts are actually false alarms, causing police departments to waste time and wasting resources. Each false alarm takes two officers at least 20 minutes to investigate.
Computerized monitoring systems and verified alarms eliminate many of these problems. Verified alarm systems provide visual and audio proof of break-ins, reducing the possibility of false alarms. False alarms can be triggered by wildlife or even by strong winds. A live monitored video feed helps to confirm the cause of an alarm, before officers are despatched to deal with it. Audio intrusion detection likewise lets security company operators to determine whether there is really a break-in in progress before alerting law enforcement.

New technology and innovations have made business security systems very effective. They have also helped to reduce the incidence of false alarms by adding back up video and audio monitoring. This helps to prevent wasted time and resources in responding to false alarms. Another advantage of business security systems is that they act as deterrence as well as warning. When burglars encounter premises with alarm systems, they tend to move on.