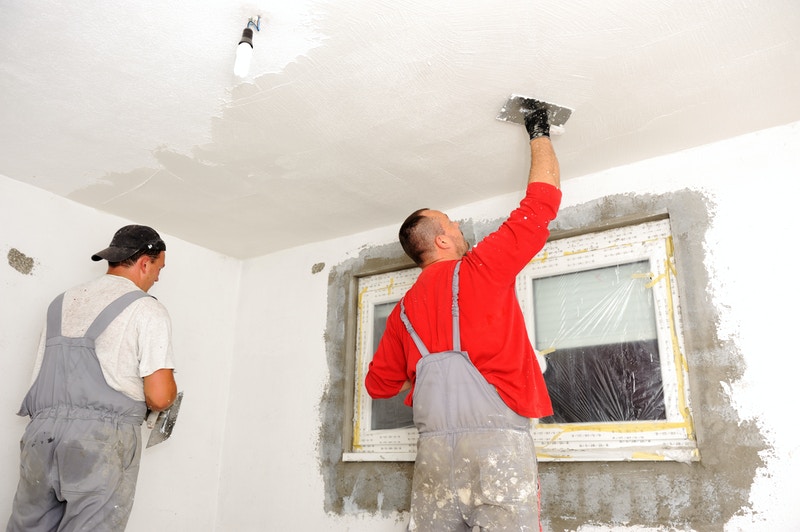 What would you rather drink: clean water or dirty water? Most likely, your response was clean water, which is obviously expected and definitely the preferred choice. Dirty water can contain bacteria, chemicals, and other minerals, so who would want to drink that?!

Dirty water is not only harmful to the environment, but it’s also harmful to people if they ingest it. Many different diseases are a result of drinking dirty water, some may even be extremely harmful. Let’s take a look at a few of them, where they can get them, and what kind of sickness they produce.

The bacteria legionella leads to the disease Legionnaires. It was named after an outbreak at a convention in Philadelphia. A group of people who attended that convention ended up developing a new type of pneumonia. Legionnaire’s causes the serious type of pneumonia, but can also cause a less serious type of infection called Pontiac fever, which is much like the flu. The outbreaks of legionella happen when two or more people are exposed to the bacteria in the same place at the same time. If they breathe in a small amount of water, often times just a mist, that was contaminated with the bacteria, they can get the illness. This typically occurs in people that have been in buildings complex water systems like hotels, cruise ships, and hospitals.

Giardia is another type of illness that is found in water. It is often found in water, or even in food, that has been contaminated with human or animal feces. Be careful when drinking untreated water from bodies of water such as lakes and wells, as they may be contaminated with feces. People who come in contact with the bacteria often experience diarrhea, dehydration, upset stomach, and stomach cramps.

Much like Giardia, Shigella is caused by feces bacteria. If you are to drink water or swim in water that has also been swimming in or contacted by someone who recently had Shigella, there’s a chance you will also get sick. It only takes a small amount of the Shigella germs to spread from person to person. The symptoms are very similar to Giardia, as they include diarrhea and nausea.

Keeping the water you drink clean is extremely important when protecting yourself from diseases. In order to get clean water, many people will use a treatment in the form of water filter housing. Next time you ingest water that you may believe to be infected, consider the diseases listed above.