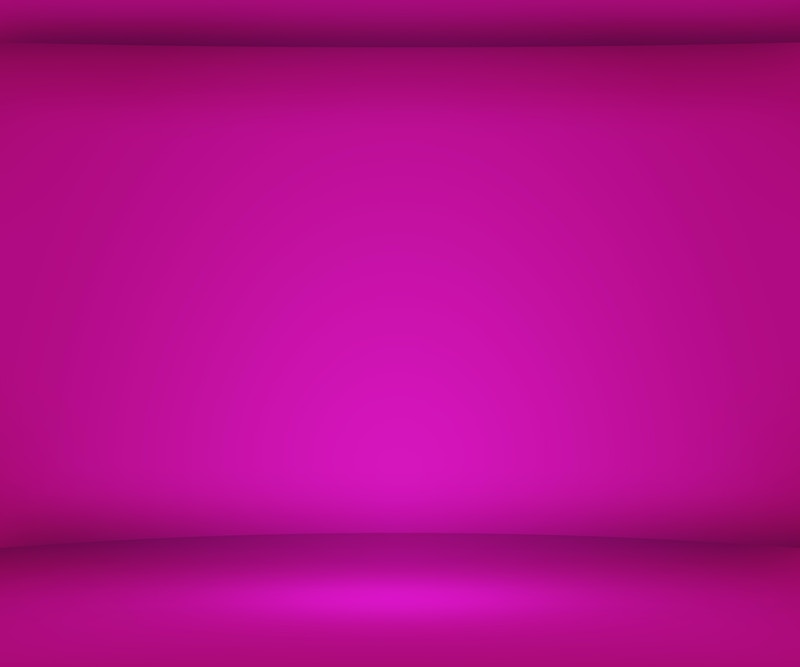 Gold has long been used as a status symbol in human history. The practice of smelting gold began no less than 5,000 years ago in Ancient Mesopotamia and spread to historic world powers like the Egyptians and Greeks. The first historical use of gold as a currency dates back to around the 550 BC and was attributed to the reign of King Croesus of Lydia; a Roman province that now takes up most of modern-day Turkey. Following suit, as a modern-day empire, America too adopted gold as a currency.

Since the California Gold Rush of the 1840s and 50s, Americans have been in love with the yellow metal. The Gold Standard Act of 1900 guaranteed that every U.S. dollar was equated to 1.5 grams of gold. Unfortunately, inflation from imported goods and the severity of the Great Depression caused gold to become more valuable than the dollars that were made to represent them. President Richard Nixon abandoned the gold standard when he announced that the country would no longer convert dollars to gold at a fixed rate in 1971. As we head towards economic uncertainty in the future, many investors have turned to gold as a way to diversify and protect their financial portfolio.

What You Need to Know About Investing in Gold

Not all gold is the same: 24 karat is the purest form of gold as it has 99.9% purity. Most of the world’s gold bars consist of 99% to 99.5% pure gold, making them nearly 24 karat in purity. There is even greater diversity in bars as they can either be cast to avoid paying higher fabrication costs, or minted to create a premium product. The gold market, like any investment, fluctuates regularly although to lesser degrees as 75% of the gold in circulation has been circulated for over 100 years. Many gold selling shops around the country typically have 10 ounce bars, but some may even have larger bars weighing up to 400 ounces. As gold slowly makes a comeback as a currency, specialized ATMs around the world are allowing investors to deposit and withdraw their gold easily and securely. For those looking to strengthen their financial portfolio, gold is has certainly stood the test of time.