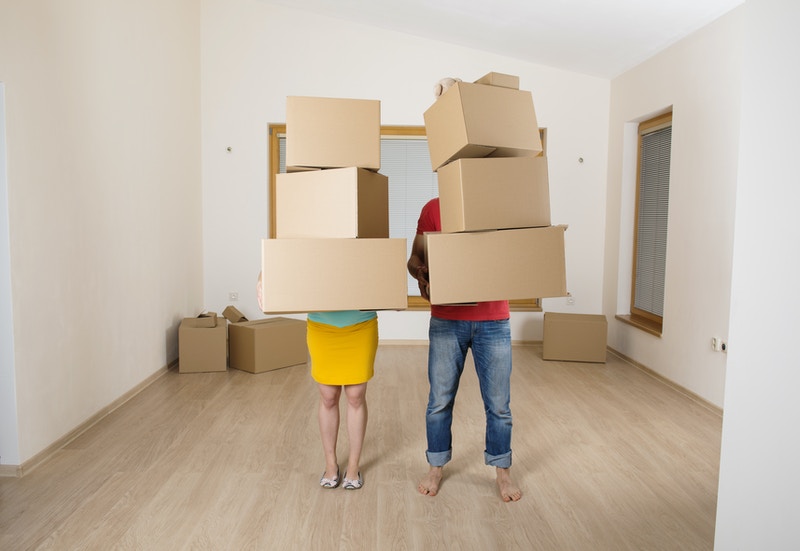 There is a controversy brewing in six states in America: political insiders are working to legalize sports betting in a bid to improve their states’ economies. Illegal betting on sports currently generates over $90 billion yearly, but only one state currently allows gambling on sports events.

Some public affairs firms are working to create support for the legalization of betting on professional and college sports, but there is resistance from local leaders and from the general public. Recently, a Circuit Court denied one state’s attempt to institute legalized gambling on sports, deciding by a 2 to 1 majority that sports betting should remain illegal.

The decision to legalize betting in America could generate billions every year. The spokesperson for professional football teams said that while he does support the legalization of organized sports betting, the cases will need to be pursued at a federal level instead of at a local one.

Public affairs firms are willing to handle public relations and are working to convince the public at large that a structured, supervised system of sports betting would not create more crime. A strategic communications firm is skilled at ethically introducing topics of interest to politicians whose states would stand to benefit financially from the proposed change in laws.

Currently, experts warn that the illegal nature of sports gambling and the lack of regulation of the entire system does make money laundering more likely from places outside of the United States. Each state has contracted with a lobbying firm to translate their intentions to judges and other people in positions of political influence.

Bettors who place illegal sports bets also have no legal recourse, should the sports broker refuse to pay out their expected winnings. The potential to lose thousands of dollars is a risk that many bettors continue to take, and it is this high likelihood of crime that public affairs firms are working to combat in their attempts to create support for legalized sports betting.