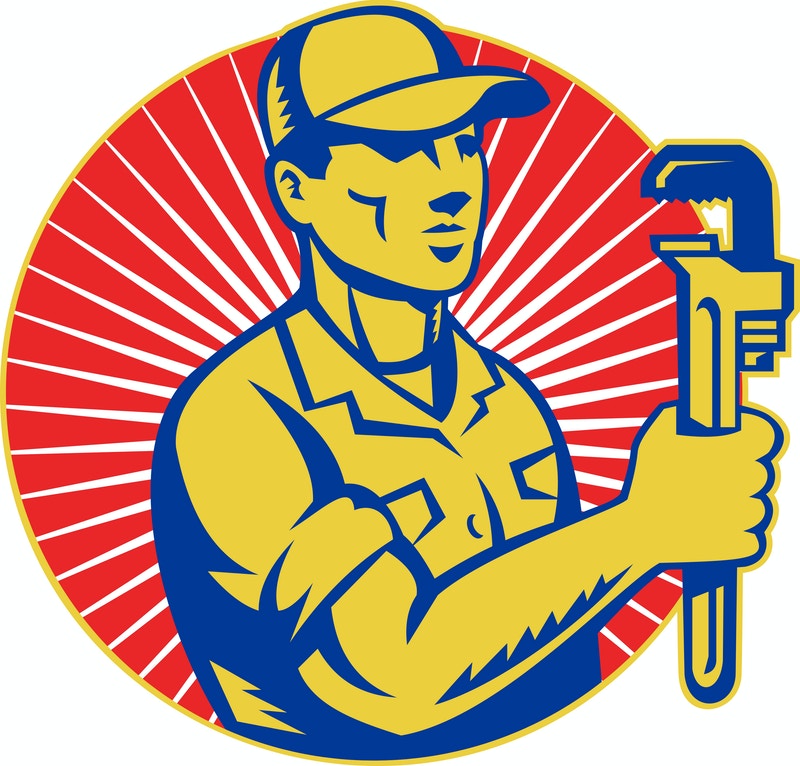 Plumbing may not be a glamorous topic, but being able to deal with sewage properly is an important part of both convenience and health. For that reason, plumbing innovations over the past millennia should be seen as bigger milestones than they typically are — and there needs to be continued support for innovations that will make plumbing better both here in the U.S. and abroad. Here are seven plumbing-related historical developments that you’ve probably never appreciated enough:

Can you think of any other technological leaps forward, from drain cleaning to public sanitation, that ought to make this list? Share your suggestions in the comments.